Studying abroad will give students a life-changing experience. The advantages of your education and career are essential, from expanding your global network to discovering a new culture.

Despite this, it is no wonder that over the last 25 years, the number of students obtaining a degree outside their home country has tripled. Compared to the previous decade, 100,000 more American students are studying abroad, along with more than one million foreign college students studying in the United States.

Studying an MBA abroad is now more relevant than ever in an increasingly globalized world. If you’re thinking about studying abroad, here are a few ways you can be benefitted:

We hope that these statistics from abroad can reflect modern realities that have helped people in getting a clear picture of this unique life-changing experience and also understand the benefits of studying abroad. Studying abroad is, of course, a severe undertaking. On a personal level, this will test you. It will affect your college career. It is even the investment for your future, both academically and professionally, since the experience of studying abroad is more valuable now than ever.

List of Scholarships for Indian Students to Study Abroad

Difference Between MBA in India and MBA Abroad? 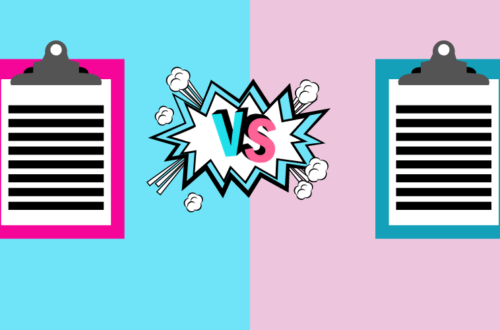 GRE v/s GATE- Which Exam is Better for you to study Abroad?