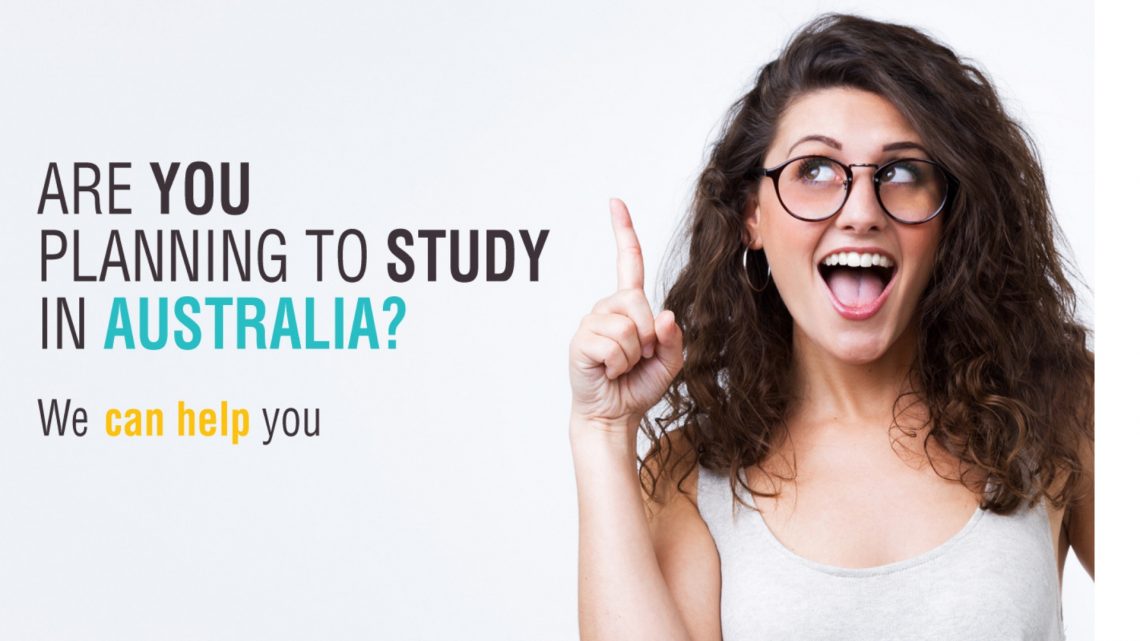 Every year many students decide to study in Australia. Australia has some of the top Universities that’s what attracts many students. People from across the globe with different backgrounds come for studying in Australia. Coming to a different country, there are many things that you should know before coming, otherwise, it will be difficult for you in the beginning. There are many things about Australia that you should know about before coming here to study.

Which courses to study in Australia

Which college to choose for study in Australia:

In Australia, for doing education there are many colleges to choose from. Students choose according to their own preferences. The preferences can be which colleges are providing good courses, which college has the desired course they want to study, fees that are required to pay for studying there in the college

GMAT scores are also important for getting admission in some colleges

Tuition fee for study in Australia

Read More :- What to Know Before Studying in Germany?