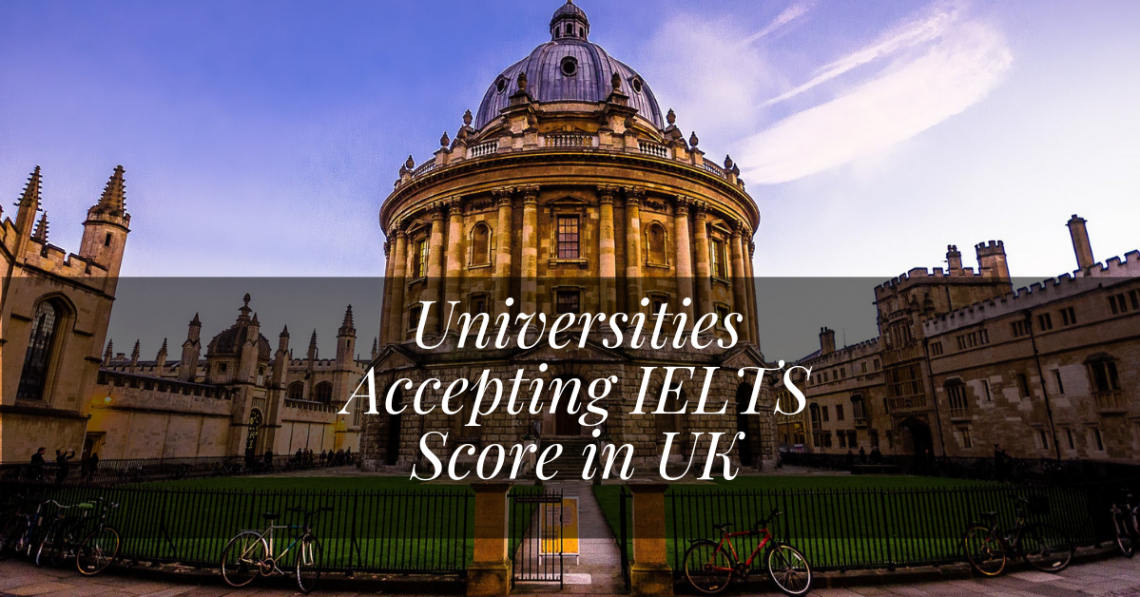 As you might know, for students to do their study in countries where English is a native language, they need to give IELTS. IELTS is an English proficiency test that tells whether you can speak, listen & write English language or not. The IELTS is not just an English test, it tells us whether people can communicate and survive in the other country or not. After giving the test you will get IELTS score, based on which you will get admission in the Universities

For students who want to study in the UK without IELTS, they also have a chance. They can also get admissions in the Universities of the UK. They have the following choices: 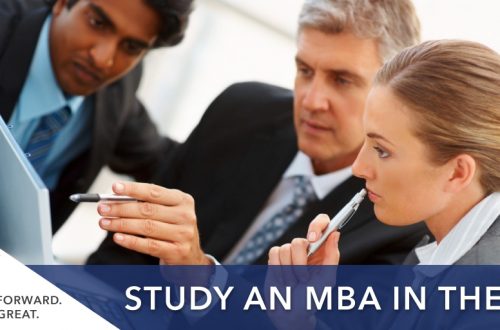 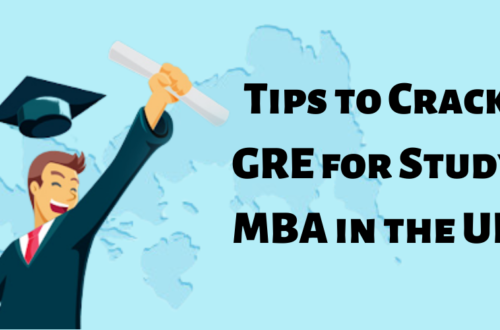 How to Crack GRE for Study MBA in the UK? 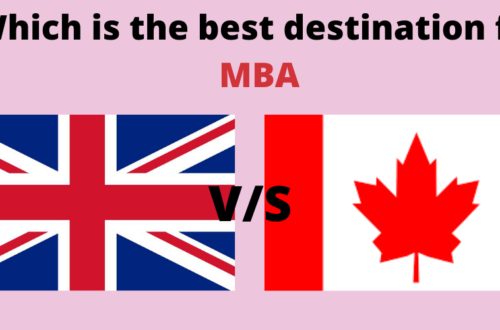 MBA in UK v/s MBA in Canada: Which is the best destination for MBA?